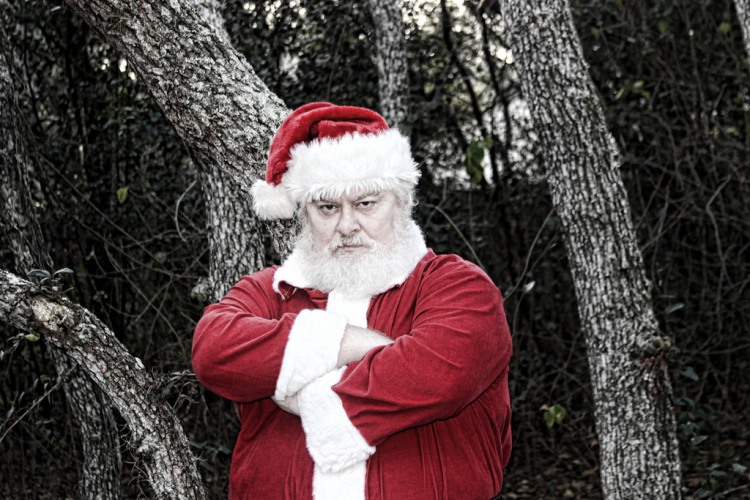 As the Christmas season is drawing nearer, I decided to use it as the focus for some recent science CPD.  From there my Christmas science ideas have snowballed (oh dear…), so I thought I’d present (get it?) them to you here so that you can have a go with your class.

3. Collecting information to answer a question

What’s not to love about a mince pie!  Not only do they taste delicious, but they also contain a myriad of scientific opportunities.  Here are a couple of simple ideas to get you started.

Wishing you all a marvellous end to the term, and a very peaceful holiday.